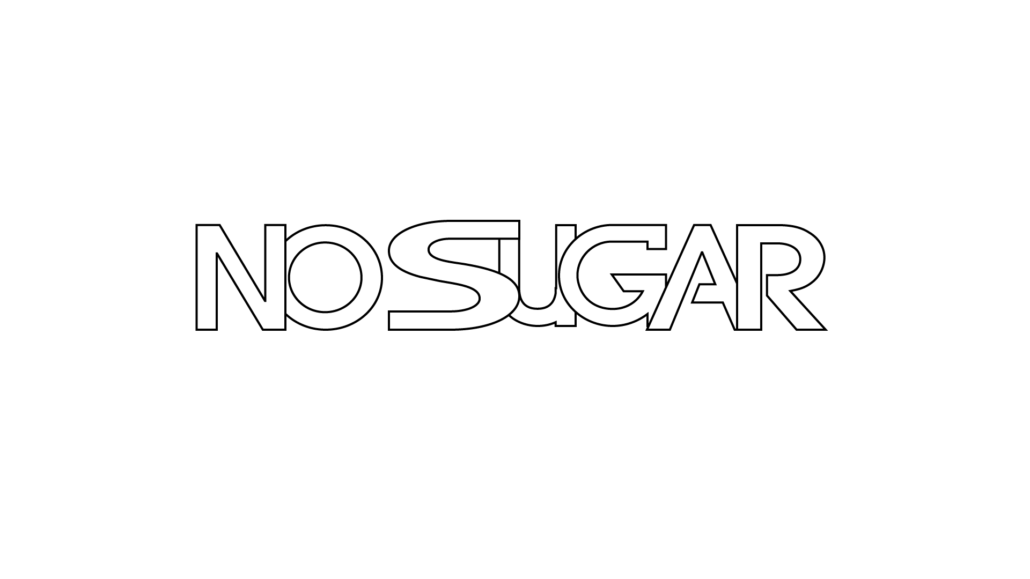 Gaby a.k.a. No Sugar is a charismatic lady with many musical talents.

She was born and raised in “s-Hertogenbosch, in The Netherlands and is partly Indonesian, Italian and Dutch. Her mother was a lead singer at a local cover band and passed her passion of music on to Gaby. At the age of 4 she wanted to become a drummer and she learned drums and piano. Sports were also very important in her life. She practiced martial arts on a professional level for a period of 18 years. Her passion for music was always present during growing up and later also during her study of Financial Planning & Economics. After combining several jobs in between, with music always on her side, she crossed over for a full time career in music starting in the summer of 2009.  She gave up on her regular 9 to 5 life and went for her passion, music!

She realised her dream by hard working, discipline, investing in equipment, knowledge, networking and now has build an impressive career in music so far.

With >1200 performances, >500 track productions and many releases on different labels she has become a real expert in this music industry!

Do what you love and enjoy life! Succes will follow.

She started learning electronic music in 2005 and used different names as producer, looking for her own unique sounds. Since 2009 she is a full-time professional in music production.

She is inspired by percussive drums and many different types of music. To name a few inspiring artists; Prince, Beyoncé, Sergio Mendes, Madonna, The Rolling Stones, U2, Adèle, Armin van Buuren, Tiësto and David Guetta. She got the name “No Sugar” from one of her best friends who plays guitar and spend a lot of hours with her in the studio too, giving her “coffee without sugar“ as fuel to keep on working on progress. Late 2005 she started also learning DJ-ing at a professional level on vinyl at DJ School Netherlands and later on she returned at this school in 2007 to work with Pioneer CDJ’s as well. She started to perform on a regularly basis at low fees or even without any fee at all to let out her creativity for music. No Sugar performed at local clubs and festivals and in many international hot places like Ibiza, Barcelona, Rio de Janeiro, Dubai, Bali and so on.

No Sugar is modest and worked hard behind the scenes as a ghost producer writing and mixing tracks for others. No Sugar has a huge amount of DJ tricks and skills as a DJANE like live mixing with four players, beat juggling, scratching and live mash-ups without using synced programs!

No Sugar is a real team player too so if you are in for an extended show, just add some live musicians and her custom visuals on a huge Led wall.